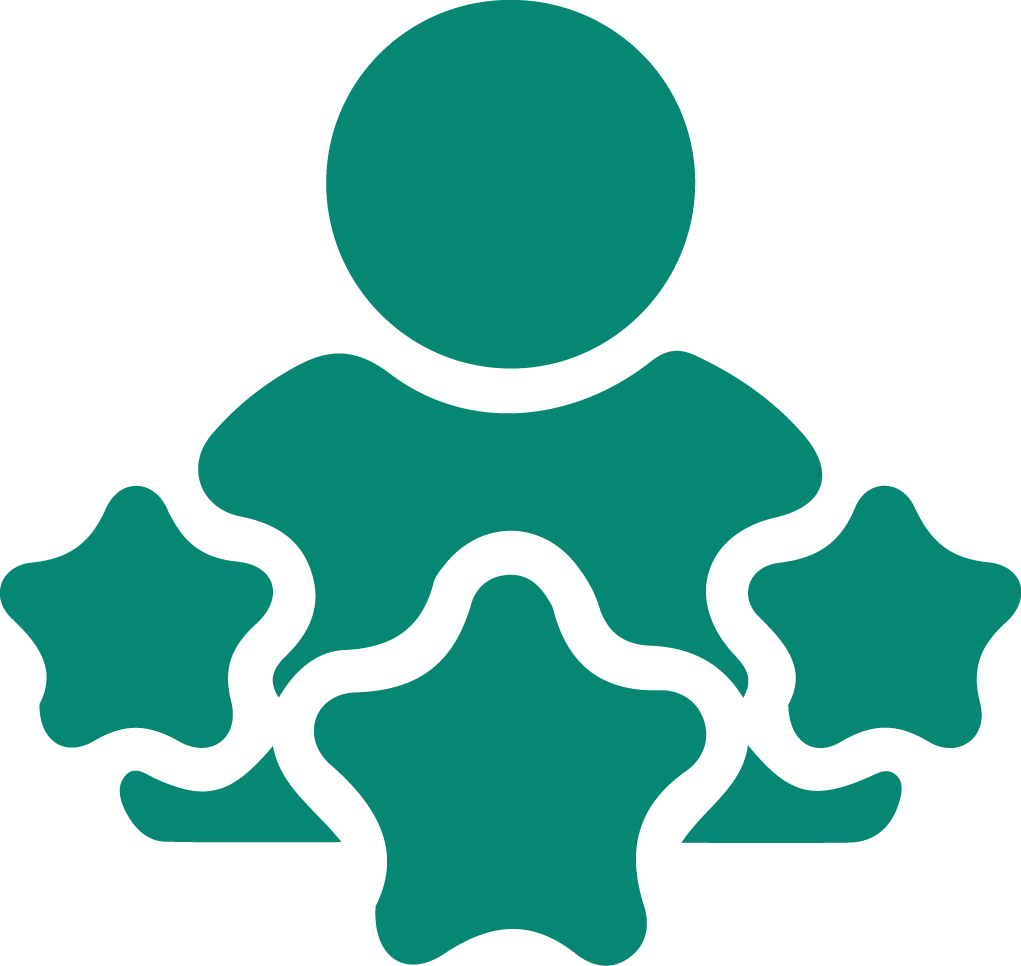 Over 15 Years of Experience 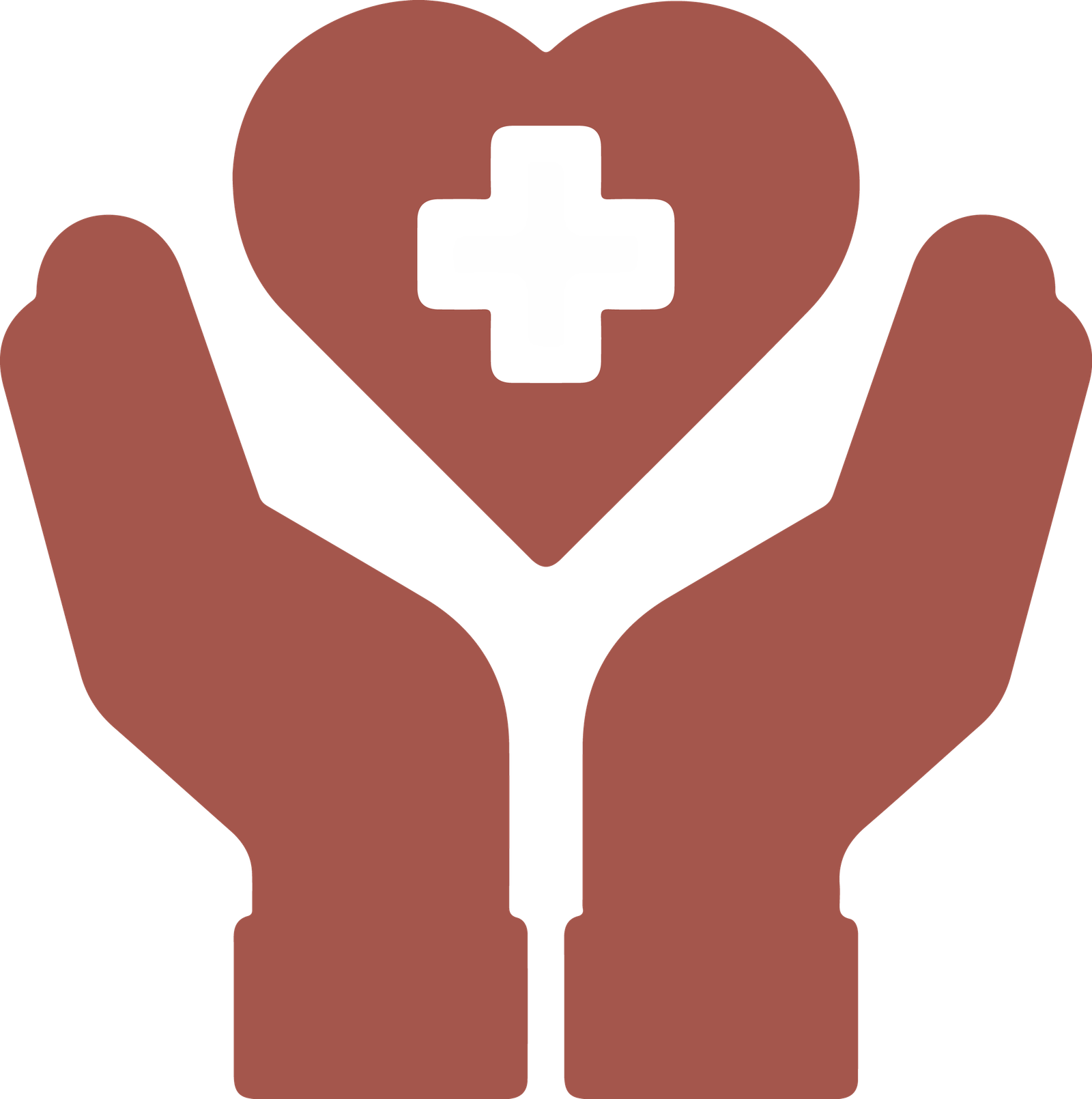 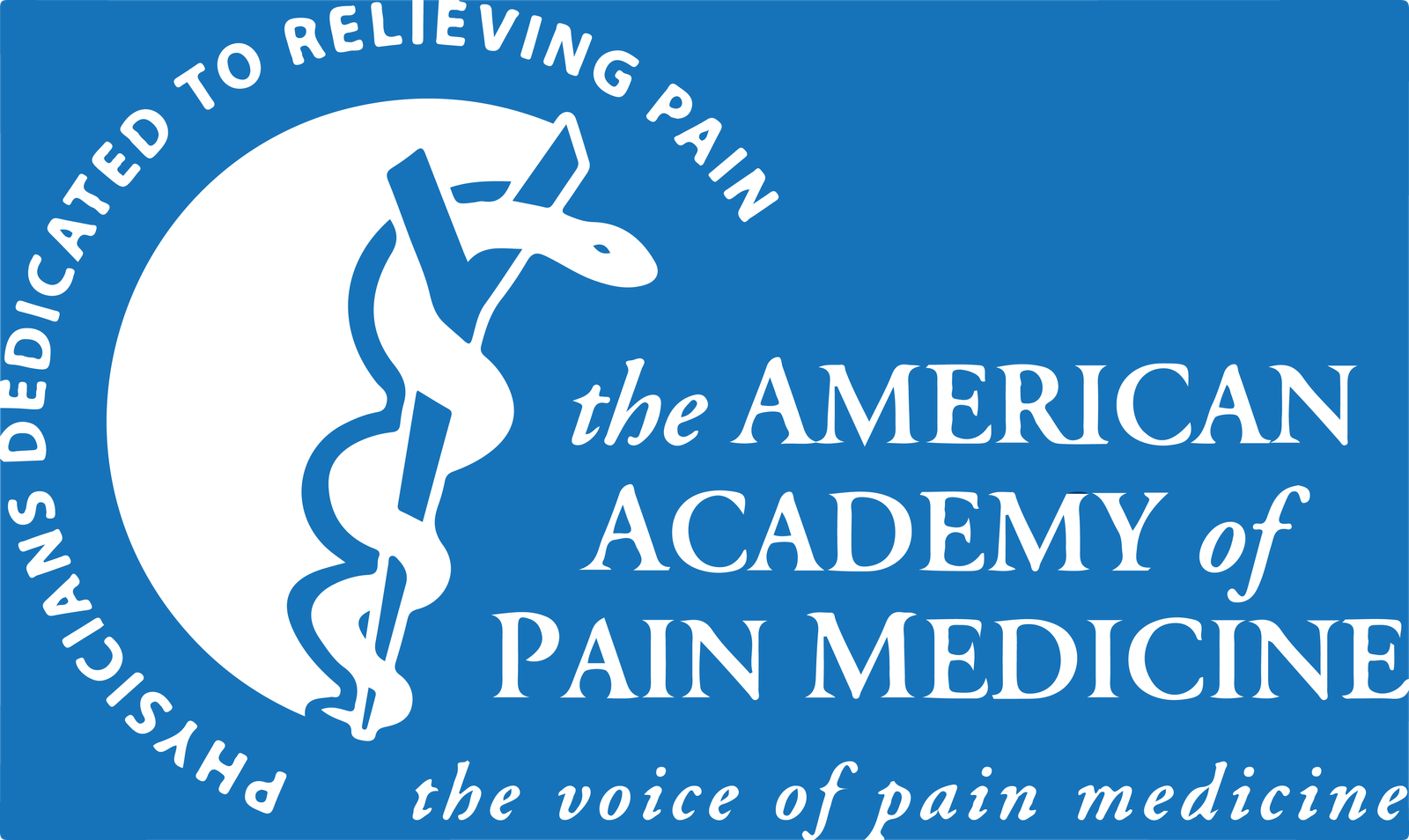 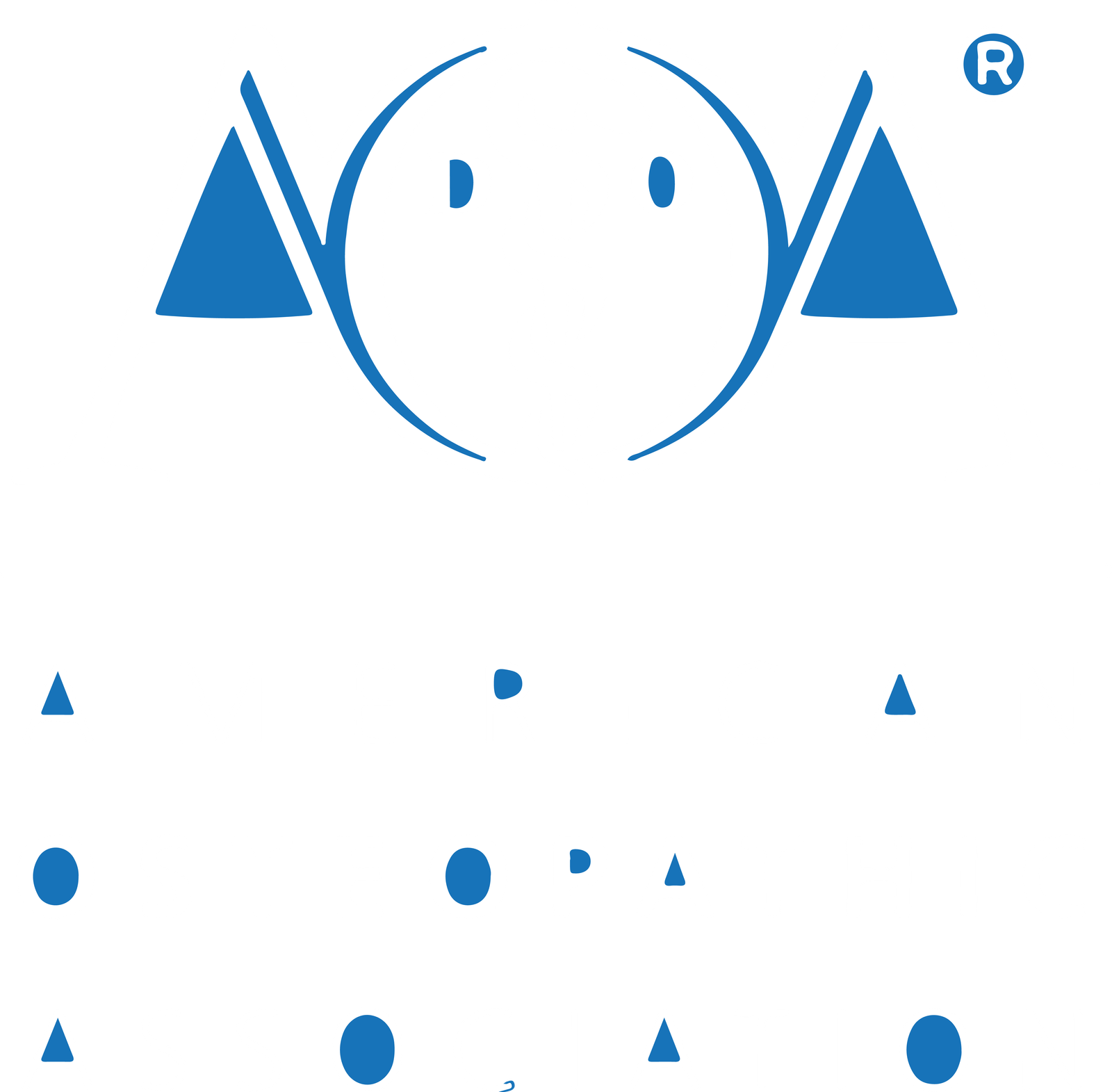 Do you have a question or need more information? Contact us and let us help.